The last six years have changed us all. Back to back crises, none of which ever really were resolved. Isolation, frustration, chronic stress, complete upheaval in the way we live our lives— Nothing is the way it was, and it will never be quite the same again. Even before the pandemic, I was struggling with Book 2. Some parts just didn’t work and I no matter how much I beat my head against it, I couldn’t seem to get this beast into a shape that worked enough to go forward with.

Then the pandemic hit and I got stuck in Survival Mode. Since I live in Arizona, where so many people refuse to do anything to protect themselves or each other that Covid became the leading cause of death in the state (even winning out over heart disease), I am still in Survival Mode almost 2 years later. I haven’t been able to focus enough to even read novels, let alone write them. Things being what they are in this state, it’s unlikely for this to improve for quite some time to come.

These experiences have changed me. I’m no longer the person I was when I started this series, and I just don’t believe in some aspects of the story anymore. The story I was trying to tell just isn’t me anymore, and I don’t think I’m going to get back into that headspace again.

I’ve put it off as long as I could, but I think it’s finally time to admit to myself, and to my readers, that I’m not going to finish the series.

I absolutely hate to do this. There was so much potential there. I had so many exciting ideas I wanted to share with the world. Honestly, doing this feels like a broken promise and a huge failure. But it’s worse to keep everyone waiting forever. To give them only silence. To leave them with so many unanswered questions.

So I’m going to give everyone as much closure as I can by publishing my full series synopsis. This will at least answer some of the open questions, and let readers know what I’d meant for the characters. It’s still rough, and it would have seen a lot of tweaks and changes as I worked it into publishable novels, but at least it’s something.

Please accept it as the best apology I can give for not seeing this thing through to the end. I hope it eases the disappointment a little.

There is one message in my series that still rings true for me, and I will close with it because it’s still worth saying: Heroes are not Chosen Ones. They aren’t special people born better than the rest of us. Heroes are people who see something wrong with the world around them and do what they can to make it better— simply because it needed to be done, and they were capable of doing it. 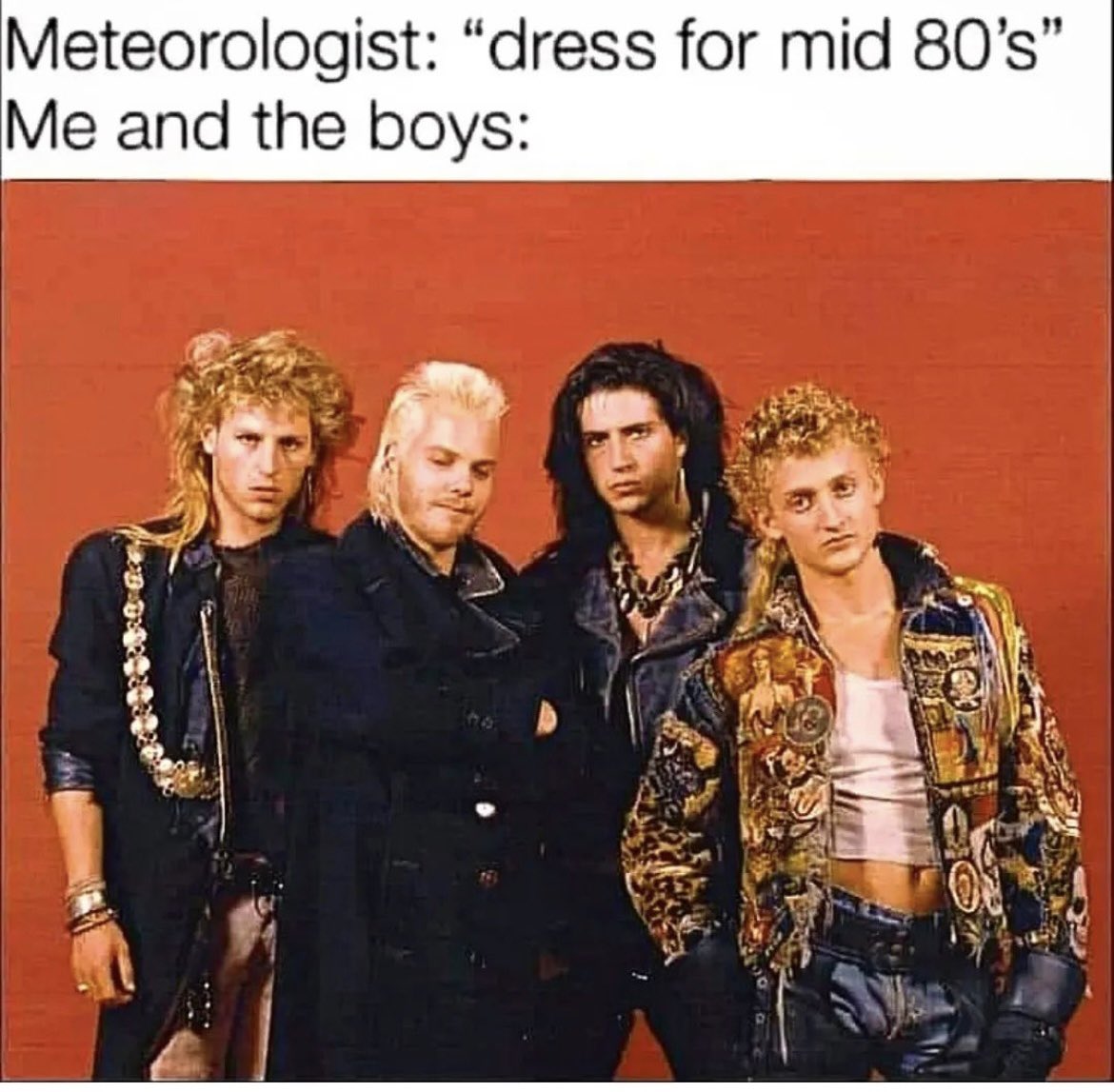 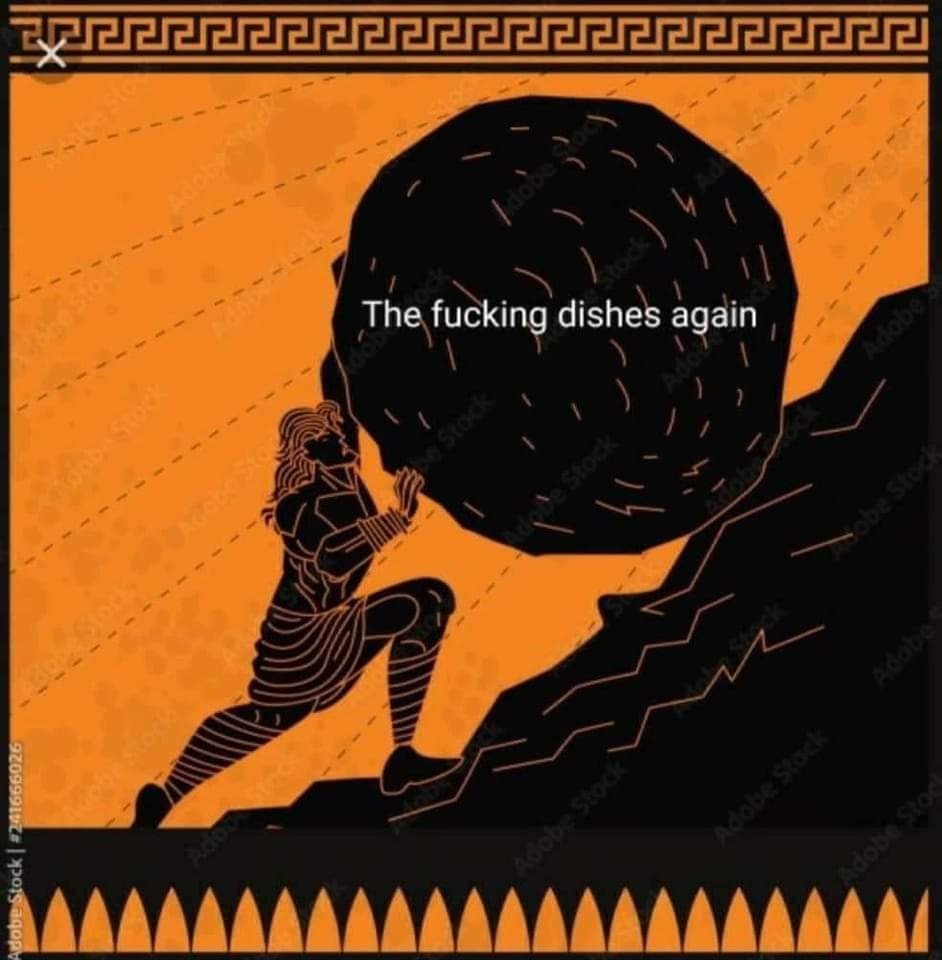 I really, really don't want to join the Cult of Apple, but they keep pushing me that way.
View on Twitter
0
1
Jared Gray Retweeted · David McGeoch
@davidmcgeoch9
If you're having a bad day here's Patrick Stewart holding a puppy to cheer you up. @StarTrek https://t.co/66jEu0VCgB
View on Twitter 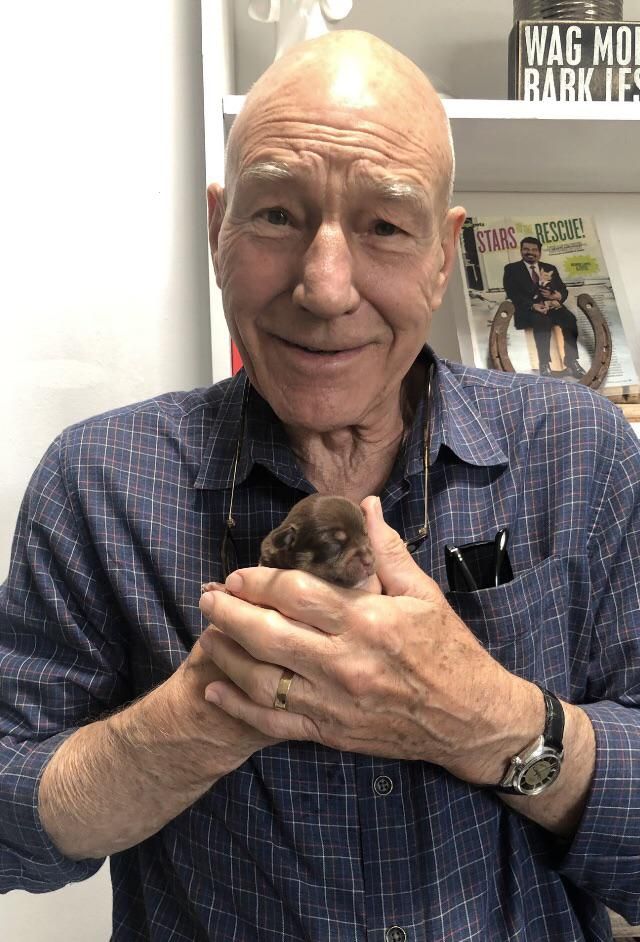 1519
0
Jared Gray Retweeted · KC Lemson
@kclemson
What does it say about our society that I’ve known about the term “schadenfreude” for decades, but only just now learned that it has an antonym: freudenfreude is the enjoyment of another person’s success.

Even autocorrect knows about schadenfreude, but not freudenfreude. https://t.co/D6o6rou5qj
View on Twitter 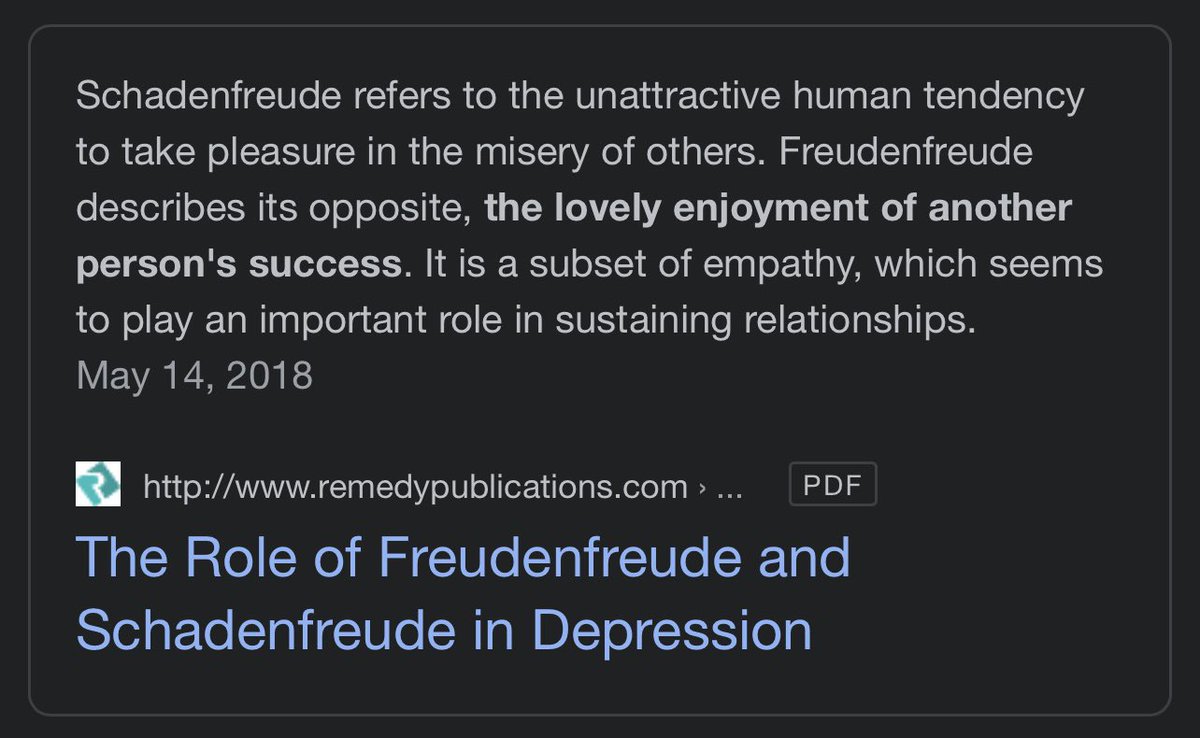